Prior to joining Texas Capital Bank, Hartsfield worked for Bank of America as a manager in the Dallas Commercial Banking Group.  Before that, he was with Texas Commerce Bank, which is now a part of J.P. Morgan Chase as a senior relationship manager in the middle market group.

Hartsfield is active in the community, having served for four years on the Texas Tech College of Business Administration Advisory board, Advisory Board Member of the Lone Star CRA and New Capital Markets Funds, Board Member for DFW Commissions, Member of the North Texas Young Presidents Organization and is an active member of Christ Episcopal Church. 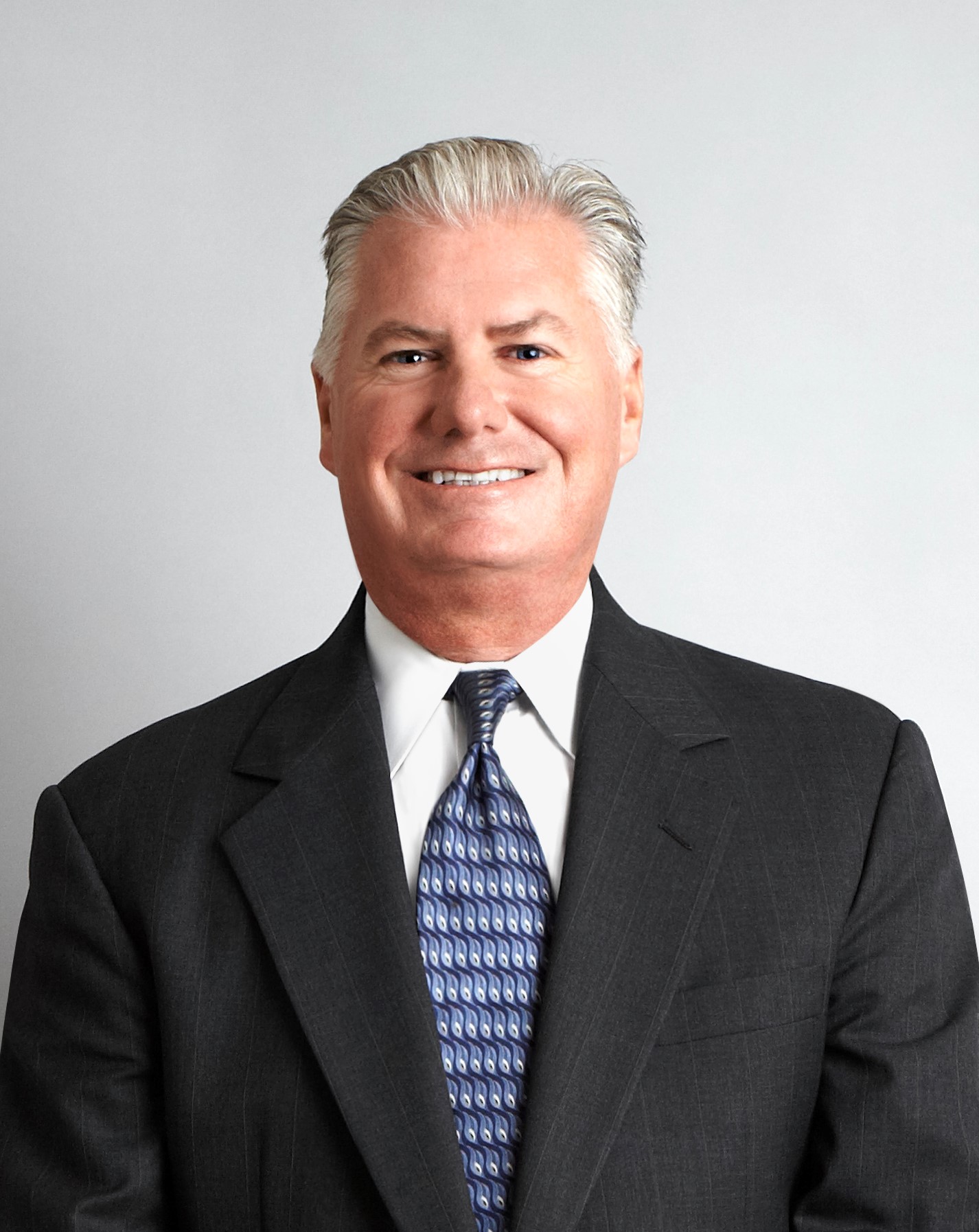